The land that we now know as Sand Springs has been occupied for thousands of years. Arrowheads, grinding stones, spear heads, and other artifacts can still be found along the Arkansas River, demonstrating the area's rich history. By the eighteenth century, a number of Native American tribes frequented the area, including the Wichita, Apache, Osage, Kiowa, and Pawnee. The Osage were the dominant tribe in the area, but that all began to change when the United States acquired this land in the Louisiana Purchase of 1803. 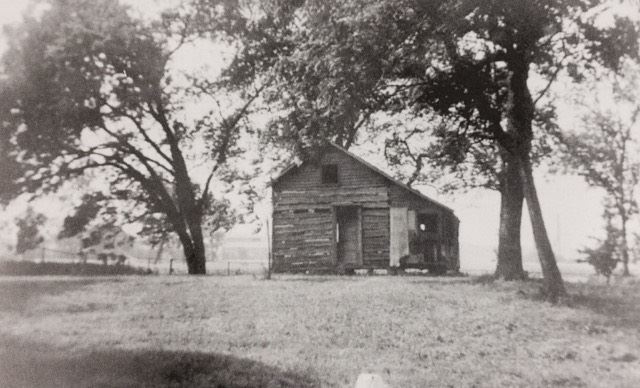 (One of the original homes from the village known as "Adams.")

Cherokee and Creek people arrived in the 1820s, having been forced from their land in Alabama, Georgia, and the Carolinas. The Cherokee soon moved on and this land was allotted to the "Going Snake" Creeks. The springs served as a focal point of activity as many Creek families established permanent homes. By the 1890s, the community had taken on the name of Adams for Lieutenant Adams, a Civil War veteran, and his family. 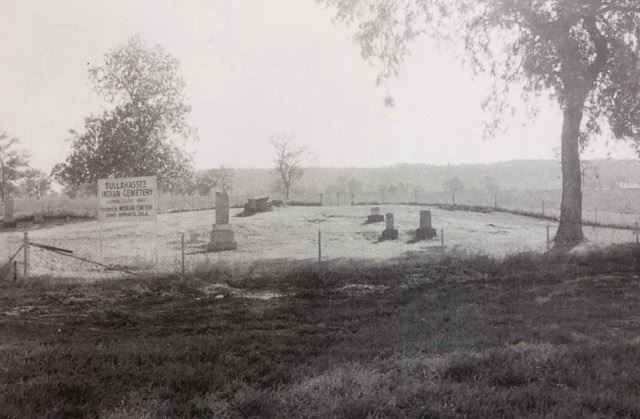 Following the Civil War, white families began to arrive in the area, leasing or buying property from Creek families. Although the community began to integrate, cemeteries were still kept separate, and the Tullahassee served the local Creek community. 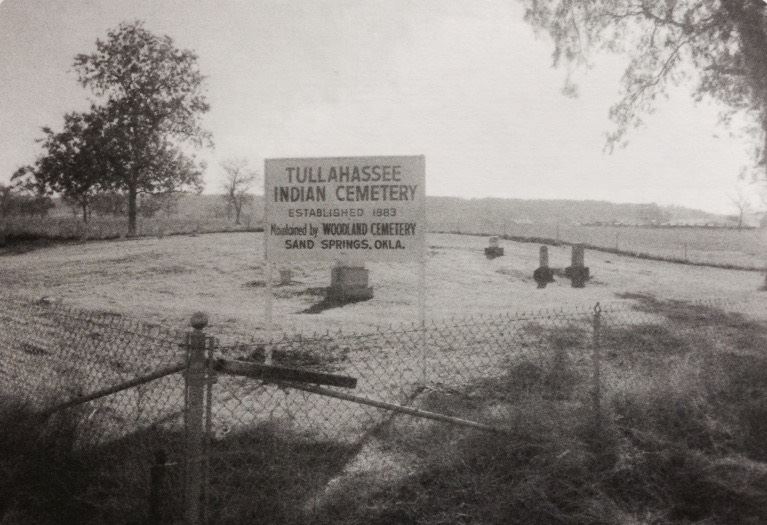