Entrepreneur, philanthropist, visionary- town founder Charles Page did it all.  Well known for his generosity, Page's motto was "Think Right."  Page became the guardian of 25 orphans from the bankrupt Cross and Anchor Orphanage, leading to the creation of the Sand Springs Home. 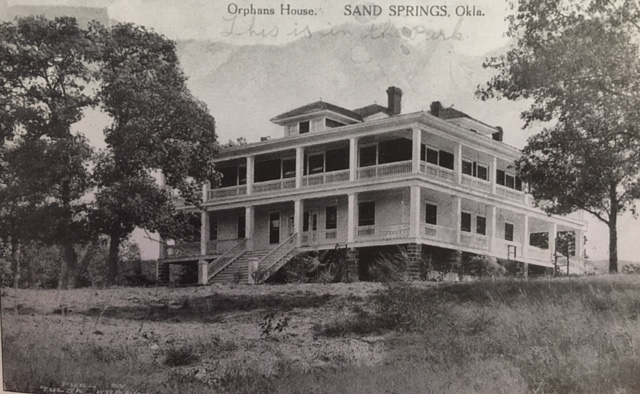 Page had very humble beginnings. Born in 1860 as one of eight children in Wisconsin, Page quit school at 12 to support his mother and siblings after his father's death.  His experiences growing up surely led to his passion for widows and orphans. 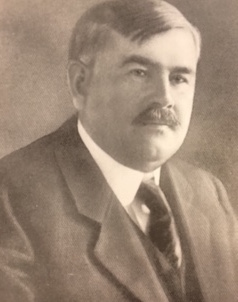 The Sand Springs Home was incorporated in 1912.  Children coming to the home were either orphans or those whose parents could not take care of them. Adoption of the children was not allowed because Page wanted siblings to remain together.  The term orphanage was never used, Page instead on calling it a "Home" where everyone was a family together. 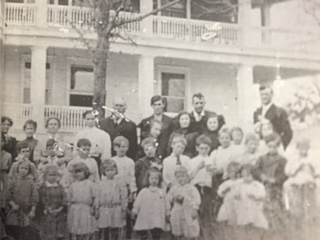 Children of the Home referred to Charles Page as "Daddy Page" while he called him his kids.  Each Sunday, Page would have a family dinner at the Home with the children.  It was important to Page that the children have ample activities and opportunities. The children formed sports teams, played instruments, had a housekeeper and house matron along with the best teachers, equipment and other luxuries. 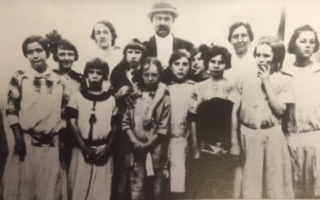 The Sand Springs Home housed 30 children in 1910 and 30 more moved in within just weeks of its completion. In 1916, work commenced on a new, four-story, brick dormitory. After shortages in supplies caused by World War I, the dormitory was finally completed in 1918 and the much-needed room enabled the thriving Sand Springs Home to continue its mission. With large oil paintings, many fireplaces, a library, and a bowling alley, the new dormitory was home to generations of children until 1991. 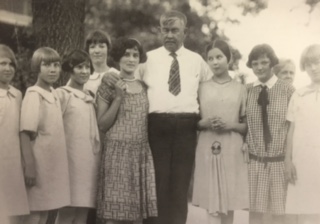 (Page shown with daughter Mary Page and children in 1925.)